On valuation and thesis

“A decentralized autonomous organization (DAO), is an organization represented by rules encoded as a computer program that is transparent, controlled by the organization members and not influenced by a central government. A DAO’s financial transaction record and program rules are maintained on a blockchain.” - Wikipedia 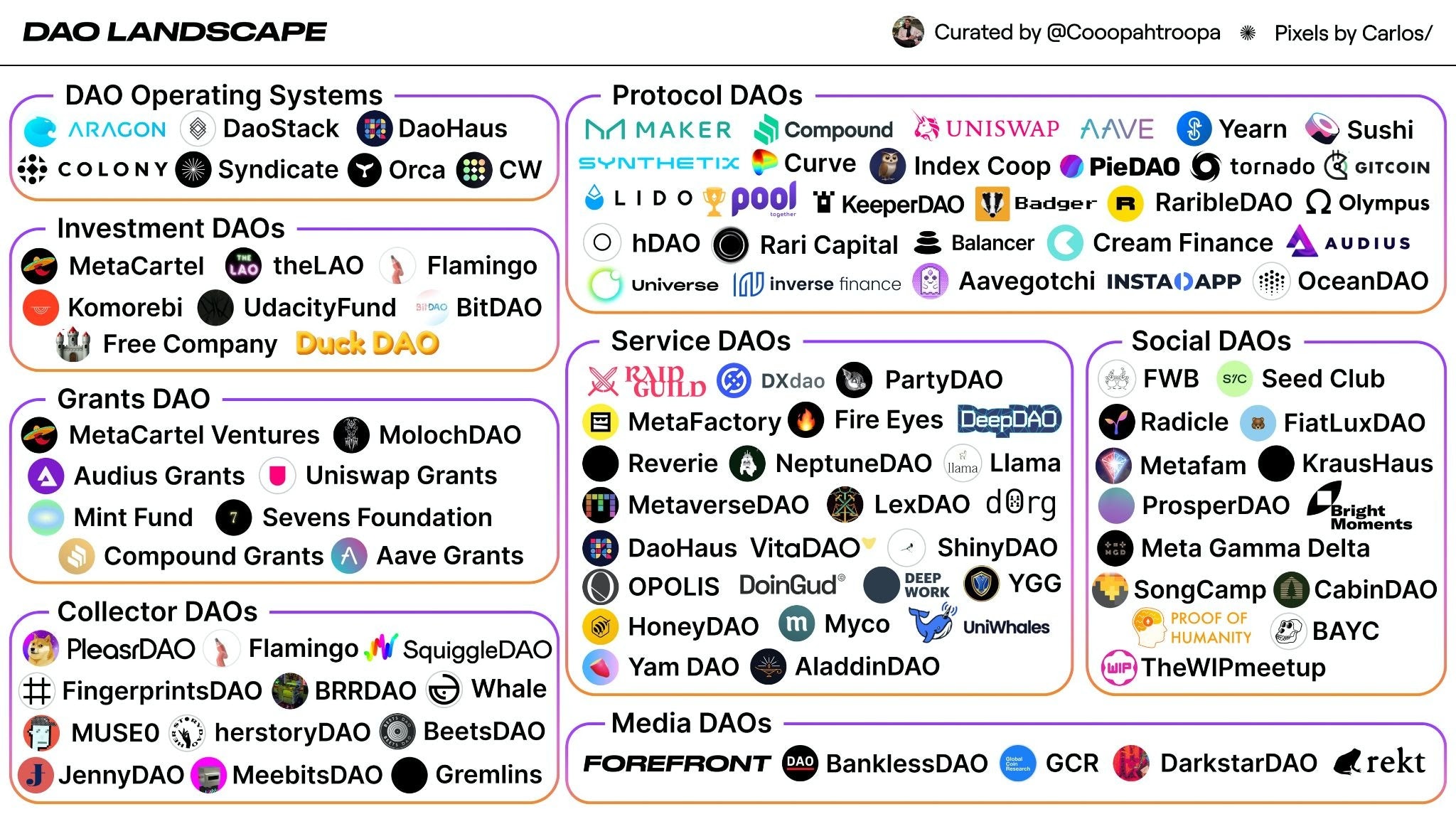 Some DAOs, i’m excited about 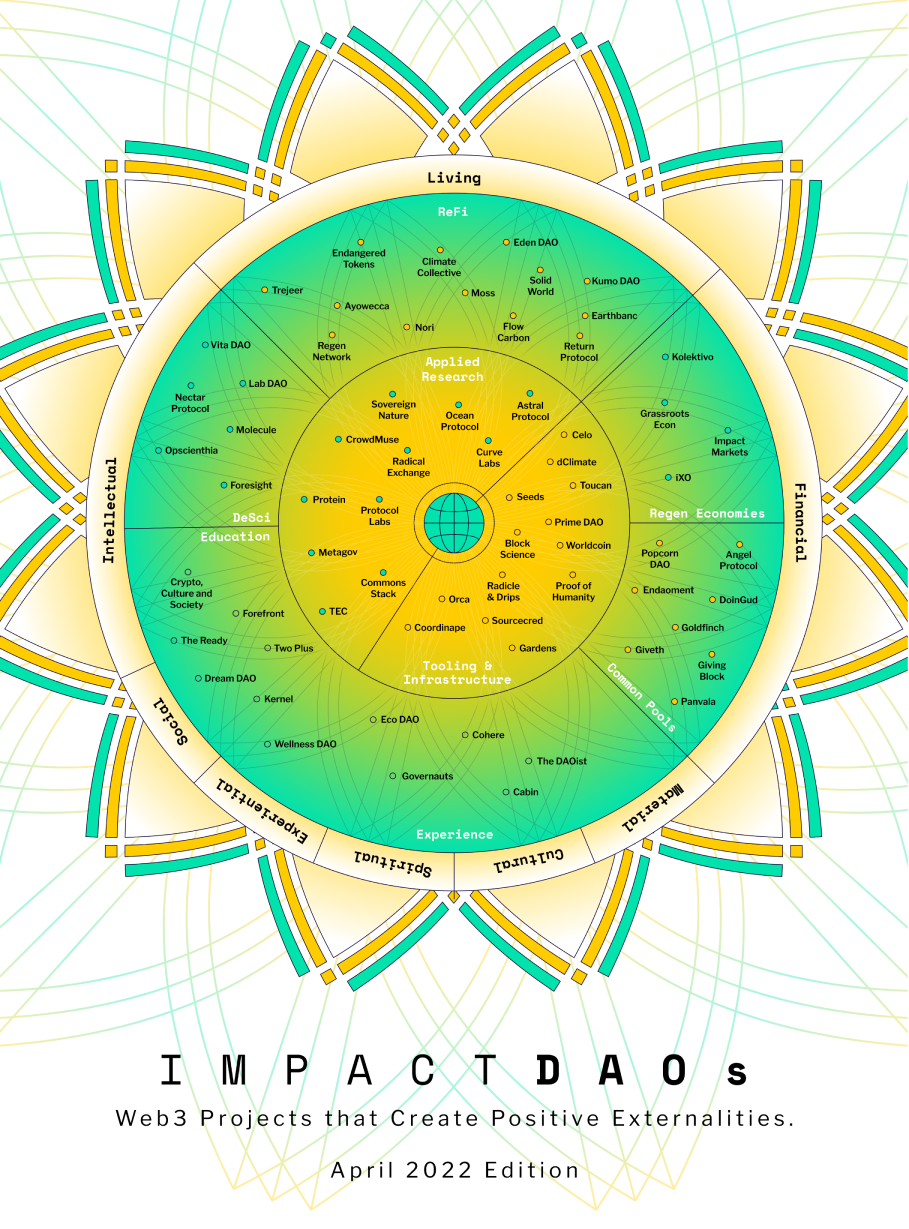 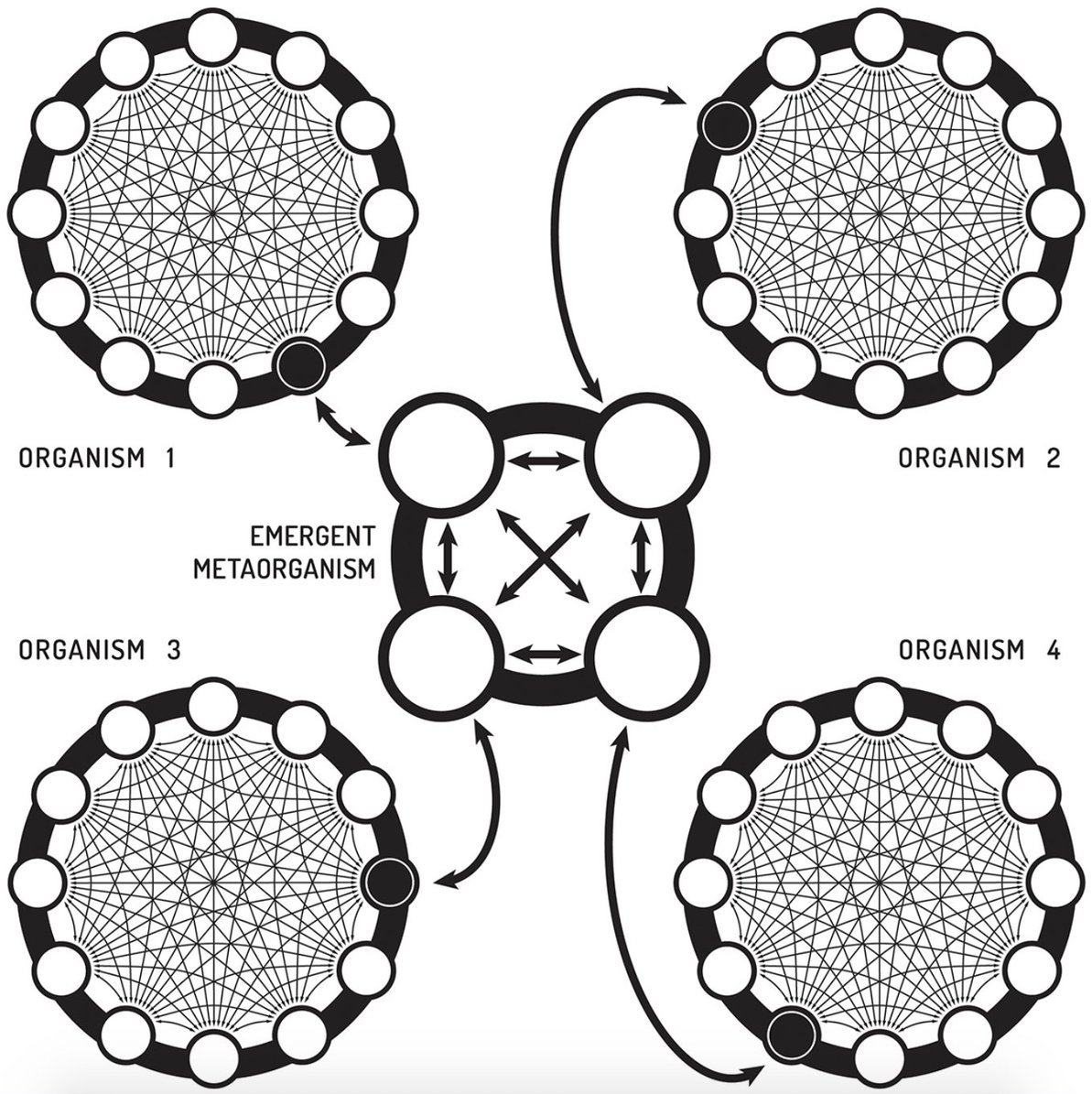