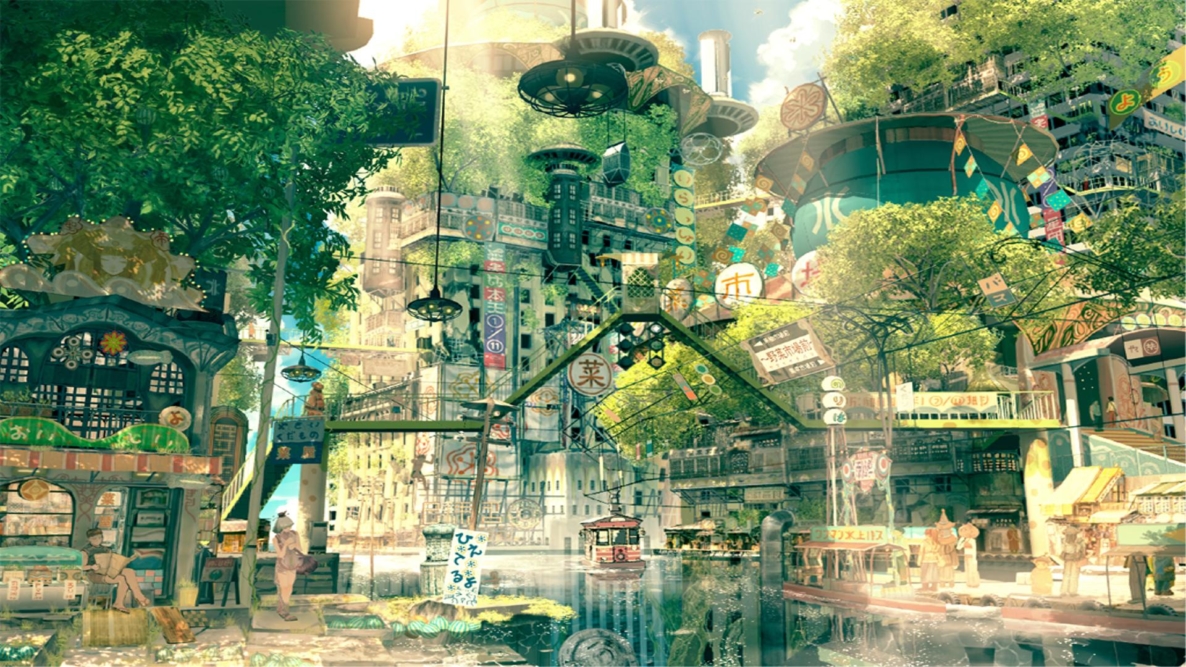 The core idea is to massively grow the pie for everyone, by massively speeding up scientific and technological progress for example.

One common way to fund public goods better is to have a progressive tax system where people who earn more money pay a higher percentage of their income in taxes. This ensures that everyone contributes to the funding of public goods and that those who can afford it pay more.

Some important public goods are sometimes overlooked by policy makers and funders, which are traditionally fairly risk-averse and not necessarily forward-looking and progressive. One example is the US National Institutes of Health (NIH) (great report), which tends to be conversative, risk-adverse and unfair in distributing funding amongst other critiques.

There are a number of ways to enable the future of individuals participating in funding ambitious public goods, such as creating a culture of giving, making it easy to give, and increasing transparency. We can encourage more individuals to support causes they care about by showing appreciation for those who give back to the community through public recognition, awards, and other forms of appreciation. 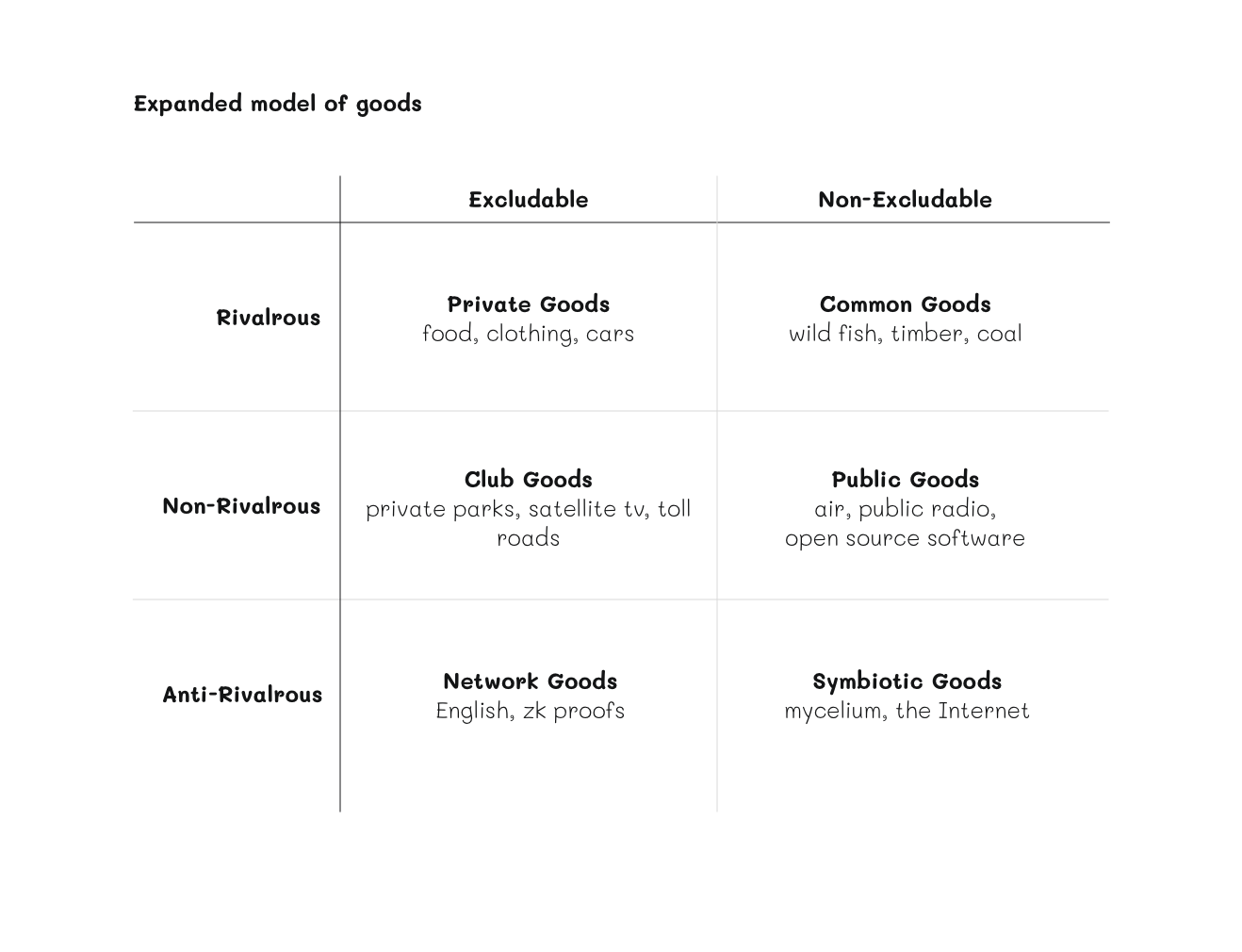 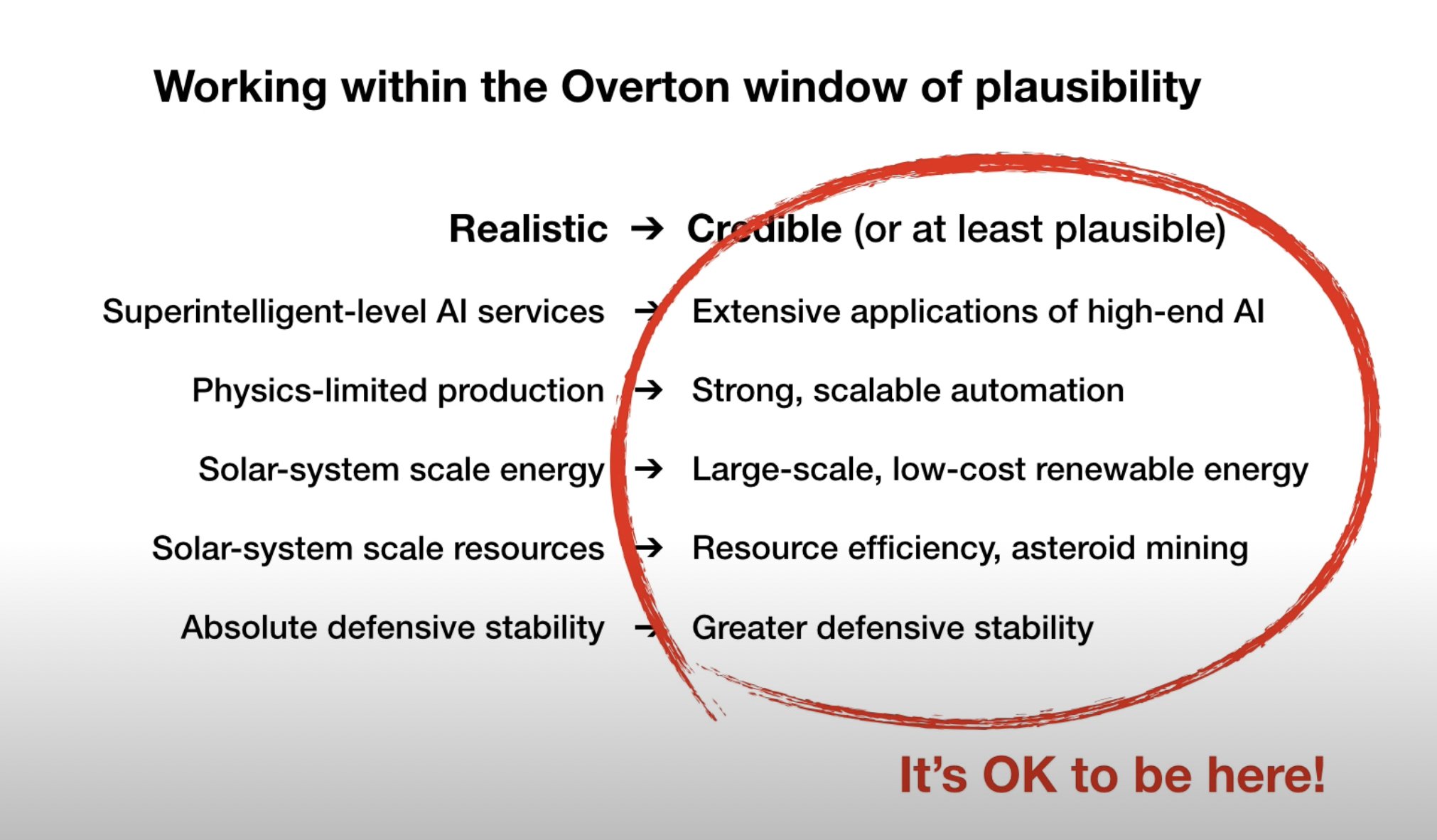 Pluralism as a social philosophy recognizes that there is a diversity of sociocultural groups and that it is important to foster cooperation between them. This cooperation can take the form of institutional pluralism, which is a contrast to philosophies that focus on either isolated individuals or on a unitary structure. Epistemic pluralism is also a contrast to traditions that seek out unitary ways of knowing. Plural institutions are often met with skepticism from advocates of monist philosophies.

In short, pluralism is the recognition and acceptance of multiple groups, schools of thought, or individuals, each with their own epistemic or institutional authority. This principle is typically applied in the context of social groups, where it is used to delegate activities and topics that primarily concern a particular group to the control of that group. Neutrality is another key principle of pluralism, which dictates that a set of formalisms and practices should be used to govern interactions between different groups, so that no one group is favored over another. Finally, pluralism also upholds the importance of cooperation across diverse groups, and the adaptability of the recognized groups to changes in the social landscape.

→ Why I Am a Pluralist by Glen Weyl